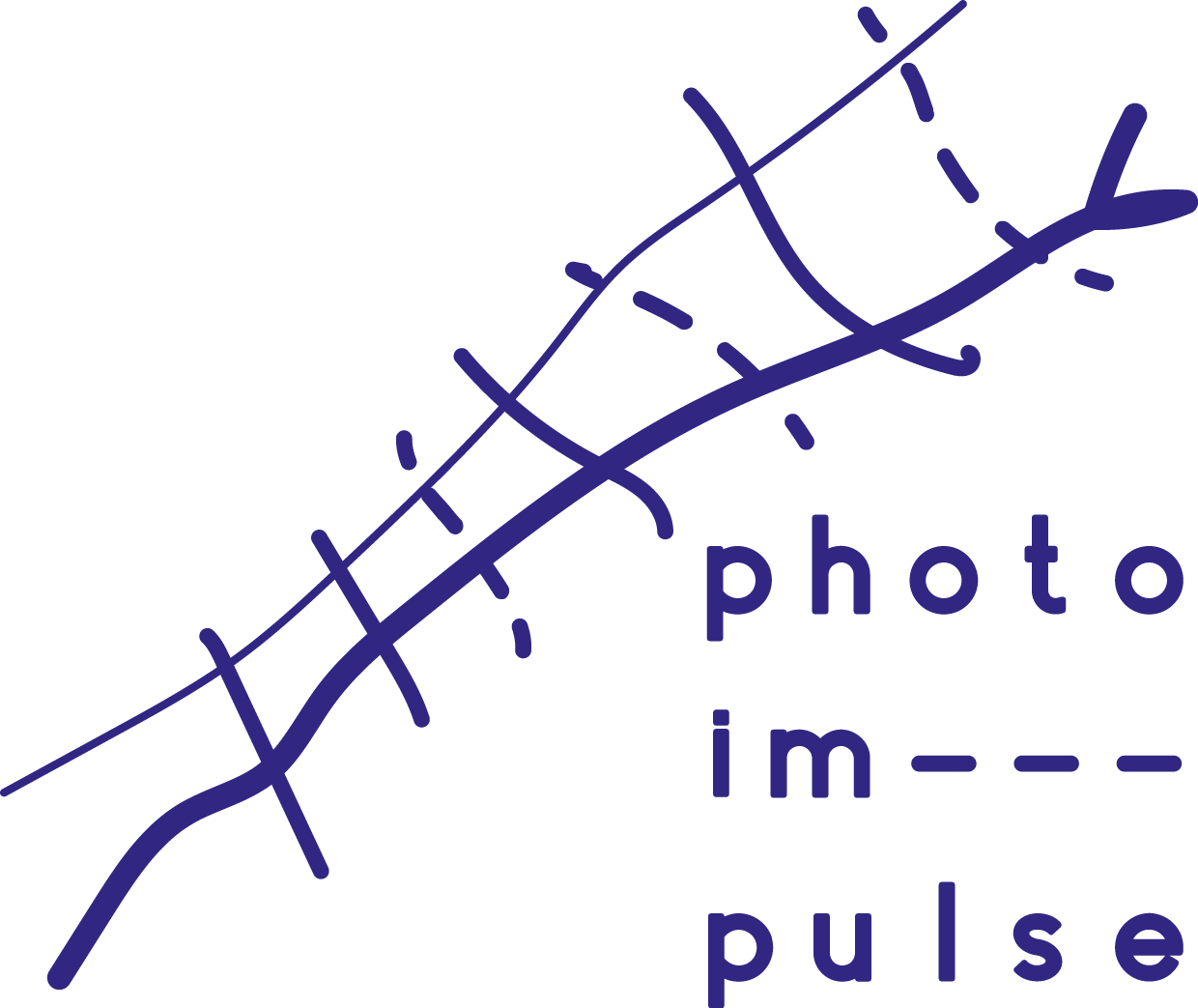 Optimized for Chrome and Firefox

Photo Impulse aims to contribute to Portuguese history and theory of scientific photography and film by bringing together pictures produced in various geographic and anthropological expeditions to the Portuguese colonies in Africa and Asia from 1883 to 1975. Most of these surveys were promoted by the Portuguese authorities through the Cartography Commission and subsequent institutions, such as the former Instituto de Investigação Científica Tropical (IICT). Much of the material under study currently belongs to the Museum of Natural History and Science, a partner in the project.

Our contribution is focused on the analysis of the political and communicative affordances of these visual media, their visual culture and historical context. It also addresses the relation of these images to knowledge production in the fields of Geography and Anthropology.

The starting point for the project is the idea that photography and film are forms of symbolic appropriation, an appropriation that became effective inasmuch on the ground as in the minds. They are also modes of producing space (Henri Lefebvre) and inhabiting it (Heidegger).

We took as guiding principle and innovative idea the relationships between maps, photographs and films in their broader meanings: maps as “photographs” of the territory; photographs as a type of map; films as spatial stories (De Certeau) and the acts of photographing or filming as mapping activities (Denis Wood).

We consider that photography and film express power relations fixed at the very moment of taking the picture or making the film. Whether conscious or not, certain expressions tend to be replicated along the many usages of the images. In face of our colonial archive, besides unveiling how the images were meant to be used, we intend to investigate how we may decolonize this visual legacy.

Why the name “Photo Impulse”?

Photo Impulse is a reference to the very influential work by art historian Svetlana Alpers where she identified a “cartographic impulse” in 17th century Dutch painting. In the context of our project, the photographic and filmic practices under study had in view the constitution of both geographic maps and a Colonial Atlas of the territories and people under Portuguese rule. They applied metric methodologies to both land and bodies. We relate this to a “photographic impulse” that reveals how these media were understood as modern and truthful measuring devices.